A number of years ago Microsoft first acknowledged PC security was a significant issue with the release of service pack 2 for Windows XP, this update contained a subtle checkbox to turn on the newly incorporated built-in firewall. Since then Microsoft has kept and improved this built-in firewall and has also gone on to offer a free antivirus program for every Windows PC in the form of Windows Defender!

Whilst it is still heavily debated whether or not Windows Defender can keep up with the most popular third party anti-virus providers, it does however offer a basic level of protection to anyone who, for whatever reason would not have an anti-virus program installed otherwise.

Another problem is that many people now buy PCs and laptops with Windows pre-installed which almost always includes a trial licence for one of the big 3rd party antivirus suites (Norton, McAffee etc.). This is great except Windows Defender will be switched off automatically in the presence of any other antivirus program been installed. Removing said program should trigger Windows Defender to turn itself on automatically however, it is always better to double check when it comes to PC security!

Checking Windows Defender is ON

To check windows Defender’s setting we must first open the program, in Windows 10 we go to the start menu and start typing “Defender” to see the icon: 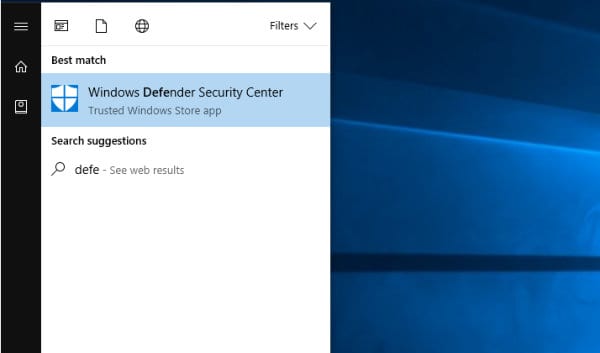 Once the program has launched we can see the status of both the firewall and the real-time antivirus protection on the main screen:

To turn on protection we must go into the settings screen (the cog icon in the bottom right of the screen for Windows 10) and turn on real-time protection and cloud-based protection: 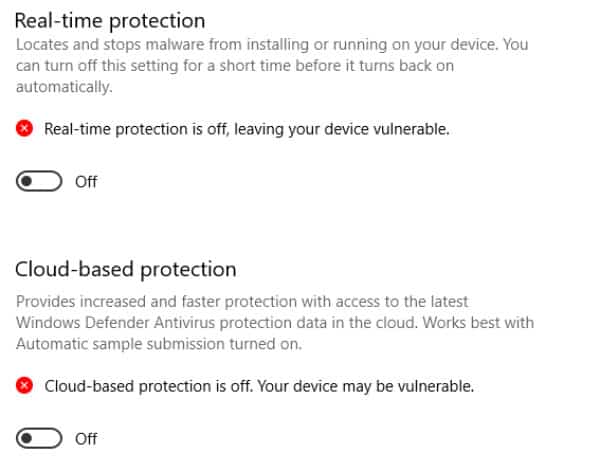 Next to ensure the firewall is on we go to the firewall settings tab (the antenna on the left of the screen in Win 10) and if needed turn on for both public and private networks: 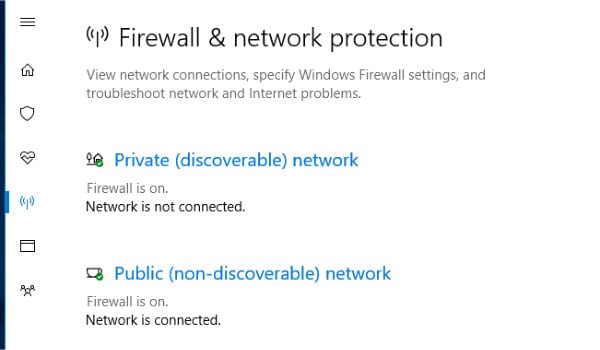 Disk Cloning software is specialist PC software used to create an exact (1:1) copy of a computer hard drive onto a secondary hard drive.

Creating Additional Storage on your Smartphone

Modern smartphones are great, not only do you have a…

How to Securely Delete Files on a PC

Most PC users are aware that when you delete a…