Clonezilla is a free to use disk imaging and cloning tool, it is different to similar products in that it runs via a live CD / live USB and is not installed as an application within Windows.

Clonezilla is a free and open source disk imaging and cloning application which runs from a live CD or Live USB drive (there are Server versions available but here I will be looking at the live CD / USB version). Clonezilla has many applications including that of cloning a physical disk to another, making an image backup of a disk or partition to a file or deploying new PC hardware using a Clonezilla image as a base build image for the PC.

The software itself has been around for a number of years and has proved to be a popular choice for those seeking disk imaging software during this time. Advanced features such as a command line interface, strong encryption and compression support and the ability to run from a live CD rather than having to install within Windows make this tool a serious contender.

Let’s get going and see what Clonezilla can do!

Clonezilla is a little bit different to the typical backup software I usually review, this is mainly due to the fact this is a live CD / USB Linux application which runs without the need to be installed on Windows first. As such “Installing” the software actually means first heading over to the Clonezilla website and downloading the ISO for use with a live CD / DVD (NB – if you plan to use a USB drive there are additional step to do this, see the website for details).

Once the ISO is burned to a disk (or the USB drive if you choose this method) starting Clonezilla is as simple as inserting the live CD and booting the PC from the CD/DVD drive. Once booted and the “Clonezilla live” option selected the software will begin to load.

At this stage, thanks to the Live CD element, it should go without saying that Clonezilla is an advanced tool and as such might not be suitable for all users! If this is the case there are many other Windows based utilities which can image disks with a should you prefer!

Once into the application we are first asked what tasks we want to do, this could be a disk to disk clone, a disk to image file backup or one of the numerous other network based operations (which I am not covering in this review).

During the process of imaging a disk Clonezilla will ask for where the newly generated image should be stored, this can be another disk attached to the system, an external hard drive or one of the remote storage options including an FTP server, WebDAV or even an AWS S3 bucket!

For this review I am not going to use the remote storage options such as AWS S3 but instead a locally attached disk, when choosing a local disk Clonezilla will ask for conformation of which disk to use:

Once this disk is confirmed Clonezilla will then ask which mode to begin in, this can be a “Beginer Mode” which features a wizard style interface, a slightly more advanced “Expert” mode with some more advanced options or a command line mode (refereed to as “Exit” which will drop users back into the command line interface).

Clonezilla will also ask for confirmation of which disk is to be imaged, it will then (on another screen) ask if the entire disk should be imaged or only certain partitions. Next, before the operation starts Clonezilla will ask if we want to verify the resultant image file and the source disk for any errors before commencing. This will inevitably add time on to the imaging process but is useful if you need to be sure the image is usable in the future!

Finally, before the operation begins we will be given the option to encrypt the resultant image file or not, if you chose to take advantage of encryption note that the password is to be entered a little later on!

At this point Clonezilla is ready to go, something very useful is that it will compile all of the previous options into a single command for future use for us (see image below). This means if we need to perform the same operation again we simply need to run the aforementioned command at the command line interface:

Whilst the operation is running Clonezilla will provide us with a very useful progress screen which makes monitoring the process easy. Unlike with Windows based imaging software, however, the current PC is essentially unusable whilst this process completes! 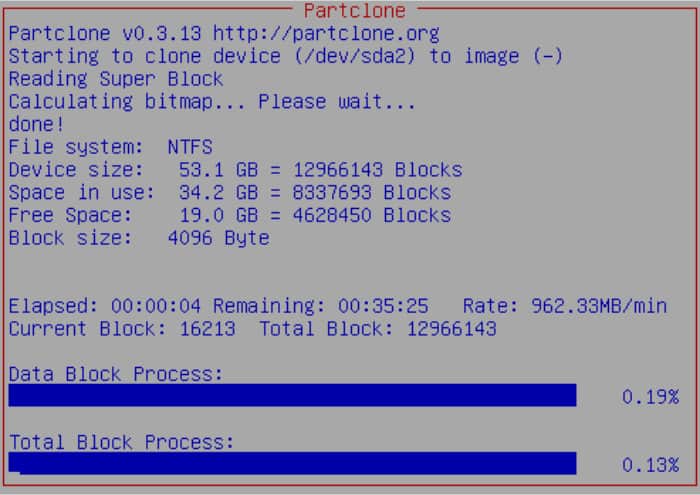 Once finished and subject to the verification checks passing the imaging process will be complete.

Once we have a full image backup, restoring a PC takes much he same format as backing up the original PC. This means we must first boot the target PC into the Clonezilla live CD and this time select to restore from an image file on a local disk.

The restore process will now begin and Clonezilla will continue working until the entire restore is completed. Again, as with backing up, this PC cant be used for anything else until this process is completed!

Other Features of Clonezilla

Clonezilla can be used both to create an image file backup of a hard drive in addition to disk to disk cloning, whilst both of these are commonly performed tasks this is not however the full extent of what Clonezilla can do!

Firstly Clonezilla has support not only to write image files to a locally attached disk but also to an FTP server, an AWS S3 bucket or (when running as a server) directly to other networked machines. This means that even if a secondary drive is not available an image of a PC can still be taken as stored safely.

It is also nice to see encryption offered within the application, unfortunately a lot of free, Windows based imaging software either doesn’t include encryption or facilitates it only in a premium version.

Being free and open source software Clonezilla is limited to only having community support, the official support forum is located here.

Clonezilla is 100% free to use and open source software!

Clonezilla is a free to use disk imaging and cloning tool, it is different to similar products in that it runs via a live CD / live USB and is not installed as an application within Windows. Whilst a fairly basic tool by running below the PCs operating system means that image backups can be made quickly without having to first login to Windows and then install / configure software.

Unfortunately, despite working well as a disk imaging tool and featuring cloud storage and encryption support the use of a live CD / USB and a command line interface means that Clonezilla is not suitable for everyone. In fact, I would only really suggest this tool to those already familiar with Live CDs and working at the command line or needing a specific imaging application which bypasses Windows for whatever reason.

Overall a solid and reliable tool but not the most user friendly way of making an image backup. 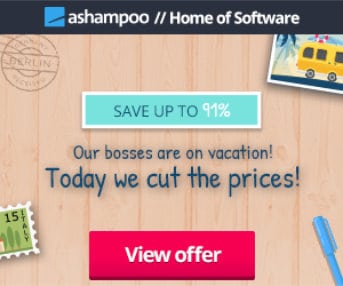 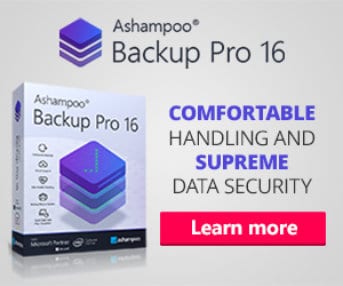 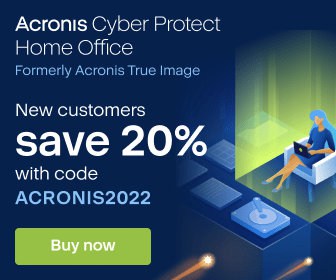 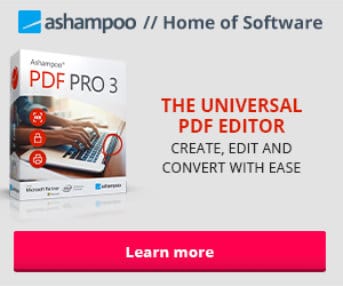 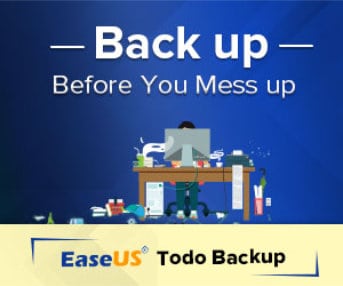 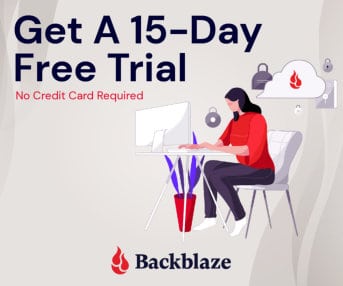 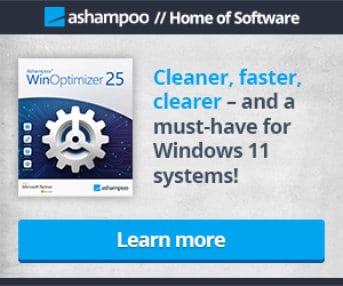